…with the fruit of her hands she plants a vineyard. Proverbs 31:16b

I’m sure many of you are wondering “hey, what ever happened to that pregnant girl who wrote for Fruitful Fellowship?”

Well have no fear! I have come out the cave I was hibernating in to share with you all the joyous birth of our son, Titus. 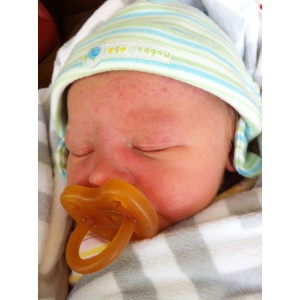 On May 21st, after 41 weeks of pregnancy, I headed to the hospital to be induced. Within 5 minutes of having my water broken, I was in full blown active labour. 3 hours and 3 pushes later, T Man made his shining debut. He was 8 pounds, 9 ounces of pure awesomeness. Despite being a posterior labour, it was an amazing experience. We were able to delay the clamping of the cord, as per our wishes, and have several hours of skin to skin to bond with our perfect little man. 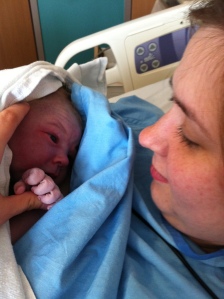 From day one, his little personality shone through, earning him the nickname Titus the Grump. 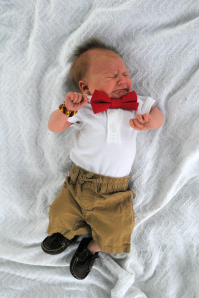 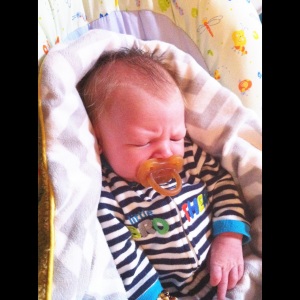 He was the complete opposite of his big sister in almost every way. He would sleep as long as I let him and was all around the easiest baby in the world. 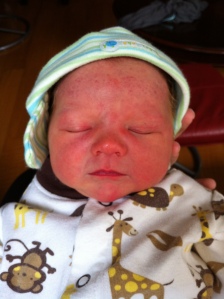 Around 2 weeks, I started to notice his sleeping and eating patterns changing. I chalked it up to a growth spurt and didn’t think much of it. Around 3 weeks, he developed a fever. Concerned, we took him to our family doctor, who sent us straight to Sick Kid’s Hospital. Turns out, T Man had been battling an E. Coli infection for quite some time. According to the nurses, this can be quite common and is usually picked up at birth. Despite those reassuring words, this was the worst 4 days of our lives. Watching the little guy being poked and prodded over and over was a nightmare. He had three spinal taps done and it took 6 tries to get his IV in. I’m not sure who it was harder on: him or mama. With the help of the AMAZING doctors and nurses at Sick Kid’s, our little guy was back to his normal self in no time. I’m pretty sure The Bug was actually disappointed when we came home, as the play rooms there were quite awesome. 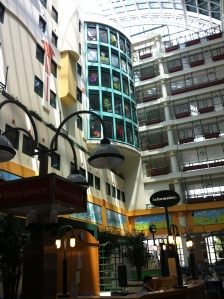 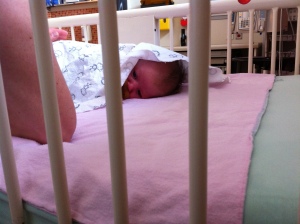 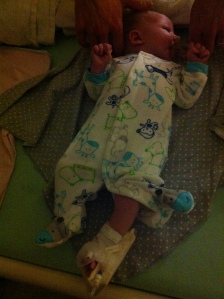 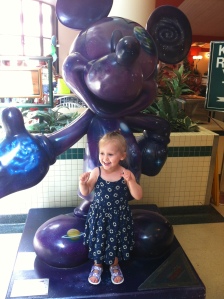 So here we are, 4 weeks later, and T Man is 8 weeks old. He is starting to get back into a “normal” schedule all on his own and is gaining weight rapidly (he dropped below his birth weight in the hospital). We are so very much in love with our little family! 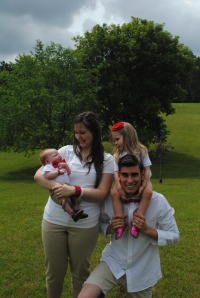 The Bug is slowly but surely turning into a gentle and caring big sissy, and enjoys spending time with “baby brudder Titus”. In the beginning she wasn’t so sure, replying with “no thank you” when told she had a baby brother. Since then she has gone through a few nicknames for him such as baby brother Jesus and baby brother Moses. Cute. 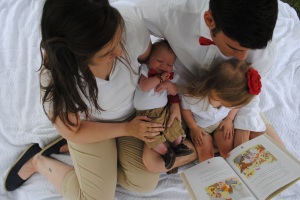 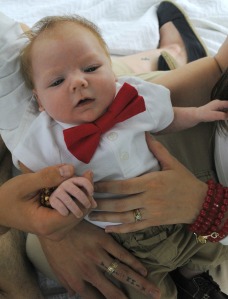 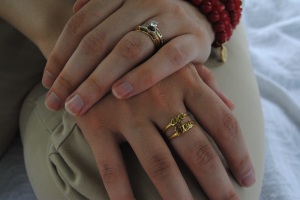 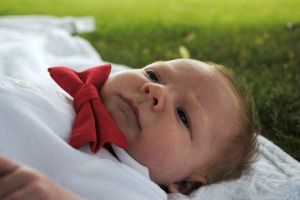 Thanks for tuning in!